From the 9th to the11th of September, an IPLA Global Forum international conference is being held at the Textile Fashion Center in Borås. The main topics of the conference are waste management and sustainable urban development, areas of research where Borås has come far. 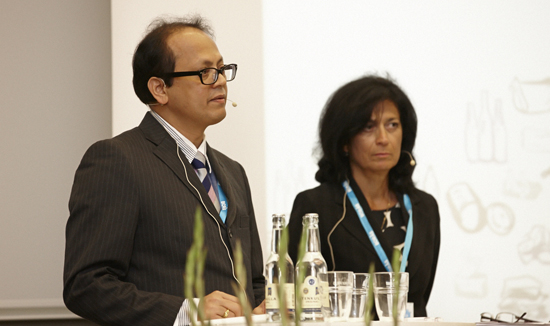 ”It is a privilege to attend a conference in Borås, a town which has set an example as being foremost at turning waste material into renewable matter”. These are the words of  CRC Mohanty, the co-ordinator of the environmental program of the UNCRD,as he opened  the IPLA Global Forum conference at the Textile Fashion Center in Borås.

Mohanty's hope is that the conference will spur others to  create more sustainable cities to combat the increasing problems caused by waste from plastics and electronic appliances.

”We can no longer afford to carry on thinking 'business as usual'. The way we choose to deal  with human waste will have immense consequences”, he empasises. 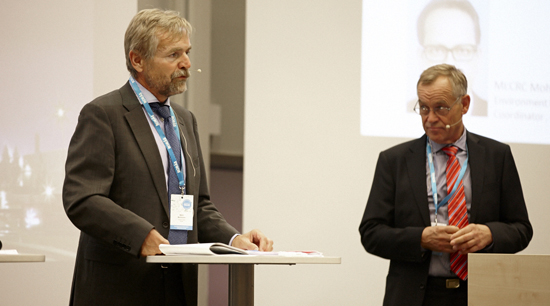 Similar challenges are being faced worldwide

The chairman of the Municipal Executive Board of Borås, Ulf Olsson, proudly announced his appreciation of the successful collaboration between the parties  in Borås: ”All over the world we are likely to meet the same challenges and the same opportunities”. 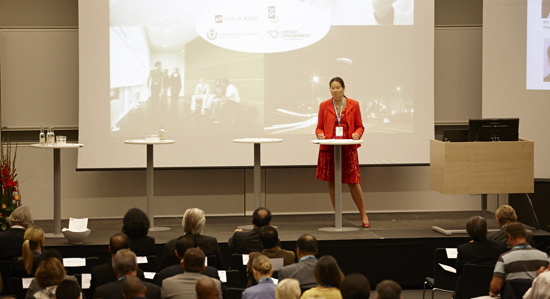 Annika Markovic, Environmental Ambassador, emphasises that the countries with the largest waste problems  are those with the fastest developing economies. ”They are the ones we really want to co-operate with”, she affirms.

In her opinion, the best way to go about doing so is reducing  waste by working pro-actively against the build-up of garbage.  Markovic also dwelt on the problem of chemical substances  being transported across borders in various ways  and the fact that many countries still lack laws to diminish the use of such products.

One of the speakers on Monday was Sance Lipu of Tadulako University in Palu, Indonesia, where the Borås project, ”Waste Recovery”, is now constructing a bio-gas plant. It is a  project  coupled with the social aim of offering jobs to the 80 or so inhabitants who have been using the rubbish-tip as their home.

”Our hope is that the collaboration will help us form a major plan for dealing with human waste,  which will include offering social aid”.

Read more about the conference.