Production of ethanol from recalcitrant cellulose-rich material from forestry and agriculture can gain ground with alternative ways to grow the yeast in the fermentation process. 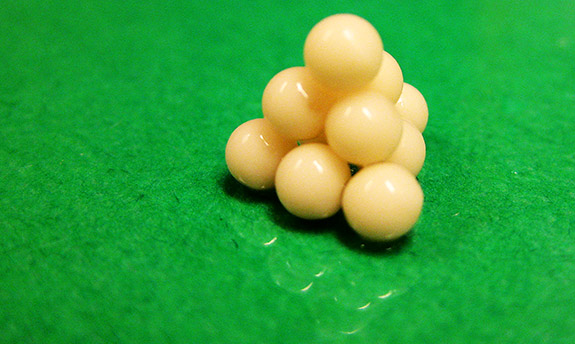 When producing ethanol common baker's yeast is used to break down sugar and starch based materials, mainly sugar cane and corn which is also used for food. Hence, focus is more and more on finding other materials for ethanol production, such as material rich in lignocellulose, eg residues from forestry and agriculture. 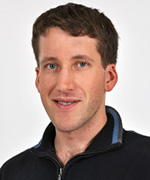 Johan Westman , PhD student at Chalmers University of Technology and University of Borås, has studied methods to culture yeast for ethanol production from material rich in lignocellulose to see if it is possible to speed up the process and if it is possible to get yeast fungus more resistant to toxic substances that may interfere with the process. This is presented in his thesis "Ethanol production from lignocellulose using high local cell density yeast. Investigations of flocculating and encapsulated Saccharomyces cerevisiae".

Lignocellulose rich materials are more difficult to convert into ethanol than sugar and starch based materials. The material must be pretreated in order to divide it into simple sugars. During this pre-treatment step, substances that prevent or slow down the yeast's work in the subsequent fermentation process is often formed. This is a huge problem.

Lignocellulose has another feature that makes things complicated. It contains other sugars, pentoses, in addition to hexoses, the sugars that with traditional processing technologies can be converted to ethanol by yeast. The usual yeast S. cerevisiae cannot naturally utilize the pentoses. Hence, genetically modified yeast has been used to get pentose fermenting properties. One problem remains, the yeast does not process all sugars simultaneously, but in different stages, which slows down the fermentation process.

The discovered benefits of these alternative ways of growing yeast opens the door for production of second-generation biofuels ie. fuel produced from recalcitrant cellulose materials.