Oxygen in acute myocardial infarction is challenged in study

For half a century, hospitals have been giving oxygen to patients with acute myocardial infarction with normal oxygenation, without finding out whether it is beneficial or not. “A rumour has now started that perhaps the opposite is true and it can be harmful instead, and we are now conducting a nationwide randomised study to investigate how things really are,” says professor and cardiologist Johan Herlitz at the University of Borås, which together with research colleagues at Södersjukhuset hospital in Stockholm received SEK 2.1 million from the Heart-Lung Foundation for the study.

The rumours that Professor Johan Herlitz mention include the Cochrane reports from 2010 and 2013, where you can deduce that no one knows whether oxygen is of any benefit as there are no randomised trials. 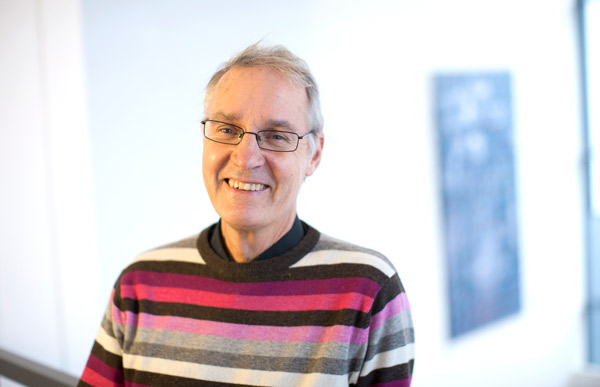 The current Swedish study, under the name DETO2X-AMI, which in turn stands for “DETermination of the role of OXygen in Acute Myocardial Infarction” had already started a year ago and to date has covered about 1,000 patients and more than 20 hospitals around the country. The goal is to come up to 6,600 patients and between 30-40 hospitals to ensure a sufficient sample size for the randomised trial.

“We estimate that it will take us about 1.5 years before we have achieved this number,” Johan Herlitz predicts, a cardiologist and professor of prehospital emergency care at the Department of Health Sciences, University of Borås (pictured).

Extension of the study

Up until then, the study is planned to be extended to cover new centres in Kalmar, Umeå, Sundsvall, Skövde, Trollhättan, Kristianstad, Kalix and Kiruna among others.

Only heart attack patients who meet specific criteria will be included in the study. In addition, they must be over 30 years of age and have an oxygen saturation in the blood of 90 per cent.

If the study demonstrates that oxygen does not mean any benefit - or even causes harm - to heart attack patients, it may have implications for how the care of cardiac patients is handled in the future.

“Yes, it may mean that Swedish health care stops giving oxygen to these patients entirely in this case. We will have to see what the outcome will be first,” Herlitz concludes.

Footnote: The study is being conducted with research grants from the Heart and Lung Foundation, the Swedish Foundation for Strategic Research, the Swedish Research Council and Swedeheart.