Researchers Johan Herlitz, Mohammad Taherzadeh, and Björn Hammarfelt have been included in a prestigious ranking of the world's most influential researchers. The list, drawn up by researchers at Stanford University, is very comprehensive and shows which researchers have the most citations – a common, but controversial, method of ranking research.

The list is divided into sections for lifetime performance and performance for 2019. In it, individual researchers are ranked according to citation data; the more often other authors refer to the individual researcher's work, the higher the ranking. They are classified according to 22 research fields and 176 sub-fields and the ranking is based on publications in Scopus, an extensive citation database owned by Elsevier. 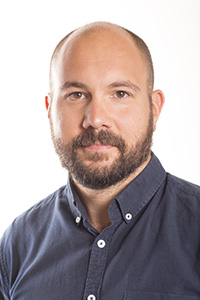 One of those on the list for 2019 is Björn Hammarfelt, Associate Professor of Library and Information Science, who in his research examines exactly how rankings and measurements affect academia and researchers.

“It is fun, of course, to show up on such lists; at the same time, you should take these types of rankings with a grain of salt as what they 'measure' is a very limited part of what it means to be a good researcher. For me personally, it feels a bit ironic to end up on lists of this kind as my research largely concerns how rankings and measurements affect academia and us as researchers,” he says. 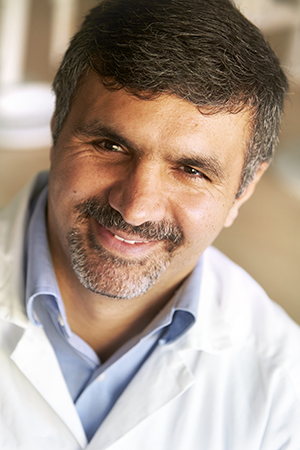 Mohammad Taherzadeh, Professor of Biotechnology, agrees that it is fun. He appears in both of the list’s sections.

“I see it as a result of the long-term and hard work that the entire research group in biotechnology has done,” he says. 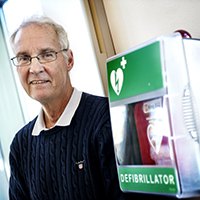 “If the listing depends on the number of citations, I'm not entirely surprised. It has been my privilege to be working in this field for many years. My first publication dates back to 1976,” he says.

He finds it interesting that scientific publications are not always just about the newest findings.

“One of my, in my opinion, most important works was published in 1981. To date, it has been cited just over 1,300 times according to PUB-MED *. But the interesting thing is that, so far this year in 2020, 40 years later, it has been quoted nine times,” he says.

Why do you think your publications are cited so much?

“I have primarily conducted research on cardiovascular disease. These are still the most common causes of death. If we want future generations to live better and longer lives, we must increase our knowledge of these diseases. Against this background, it seems reasonable that my work is of interest,” says Johan Herlitz.

“In recent years, I have focused on research into registries. Sweden has had registries since Gustav Vasa's time; we are good at building up registries and there is a lot of information available about people in Sweden. This is not the case in all countries. In other words, those of us who work with registry research system get a bit of a free ride,” he concludes.

* A searchable database with, above all, references related to medicine.